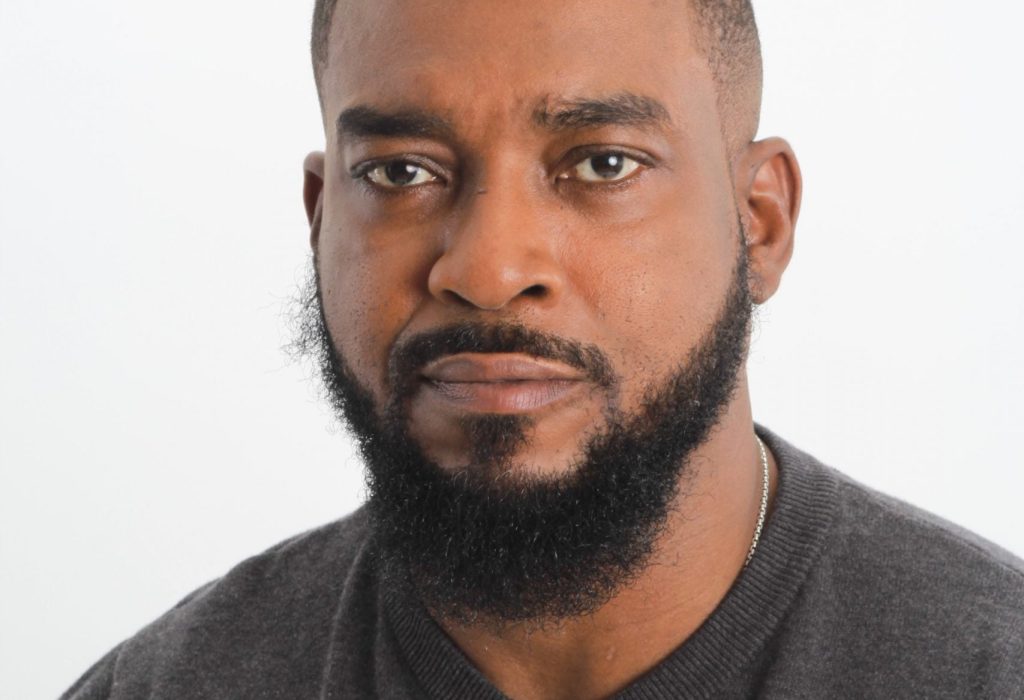 Nollywood actor Chidi Mokeme has revealed why he took a break from acting.

The actor in an interview on Channels TV on Monday stated he took a break from the film trade to focus on his well being.

Mokeme who featured in the just lately launched film, Shanty Town, stated he battled Bell’s Palsy, a situation that impacts the face.

“We had been making ready to go for a journey to the UK for the British International movie pageant and I was struggling from one thing referred to as Bell’s palsy, it comes like a stroke and it impacts one aspect of the eye and the physician stated it was incurable as a result of they did not know how to deal with it.

“For an actor, if you come back with something that affects your face, you can imagine what it might look like at that time; I wanted to come for the premiere for the 76 at the time, but the attention was more focused on the face at the time than the premier, and it was not something I could work with. I decided to take time off to go sort out the problem,” he stated.

Mokeme who stated he thought-about himself mentally robust added: “I am a student of life and I take life very seriously and I focus on God.”