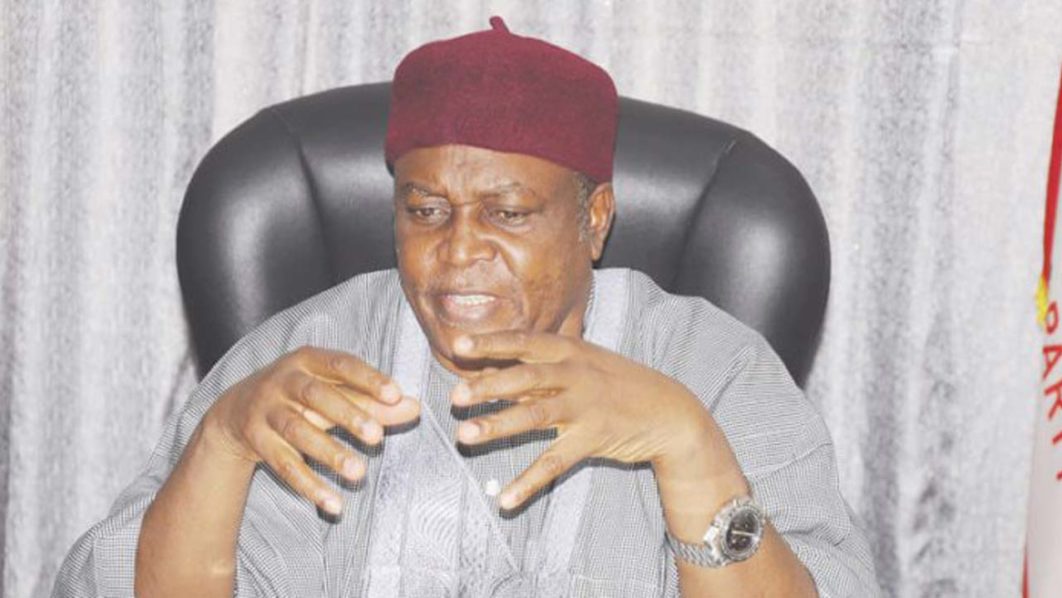 Gov. Darius Ishaku of Taraba on Friday applauded the move by the Federal Government to review the vertical revenue allocation to the three tiers of government.

Ishaku gave the commendation during a tw0-day review meeting on the revenue allocation formula organised by the Revenue Mobilisation, Allocation and Fiscal Commission (RMAFC) in Jalingo.

The governor said the current situation where the federal government was receiving 52 per cent with only 48 per cent for the 36 states and 774 local government councils in the country, was not fair.

“This move is long overdue because the existing revenue allocation formula does not support the current economic realities in the country,” he said.

Represented by Alhaji Haruna Manu, the state Deputy Governor, Ishaku urged all state holders to take the review assignment seriously in order to put the nation on the path of development.

Mr Elias Nbam, the Chairman of, RMAFC assured Nigerians that the commission would do justice to all shades of opinion on the matter.

Represented by Alhaji Ahmed Yusuf, a member of the commission representing Taraba, Nbam commended the Taraba government for the warm reception accorded the commission’s team to the state.

He explained that with the quality of participants at the meeting, he was convinced that the out come would bring a lasting solution to the long agitations over the revenue sharing formula in the country.

The chairman noted that the current allocation formula which has not been reviewed for 29 years would be reviewed by December 2021 when the commission completes its assignment.

Mr Solomon Elijah, the Taraba Commissioner for Budget and Planing said the ministry would assist in the collation of memoranda on the review from various stakeholders and forward same to the commission in Abuja for consideration.

The agency said that a comprehensive review to ensure a more equitable distribution of the accrued revenue into the Federation Account to the three tiers of government would commence in July and would be concluded before the end of 2021.

NAN reports that the RMAFC also disclosed that the review of remuneration for political and Judicial office holders would equally take off as soon as the Federal Government released funds for the exercise.

Bella Hadid Gets a Dress Sprayed on Her Nude…