A 41-year-old Turkish man, Selcuk Cetiner, has killed himself and murdered his girlfriend, Mehlika Derici, 35, in a case of murder-suicide.

The couple had gone on an outing to celebrate a friend’s birthday at a restaurant in Turkey, and had been drinking at the get-together.

They all decided to move the party to viewpoint Asiklar Tepesi, popularly known as Lovers’ hill, and were joined by the celebrant, Merver, 32, and her boyfriend, Arda Tolunay.

However, the romantic evening took a drastic turn when an argument ensued between Cetiner and Mehlika.

Though the cause of the altercation  is not clear, it was said to be fueled by jealousy. 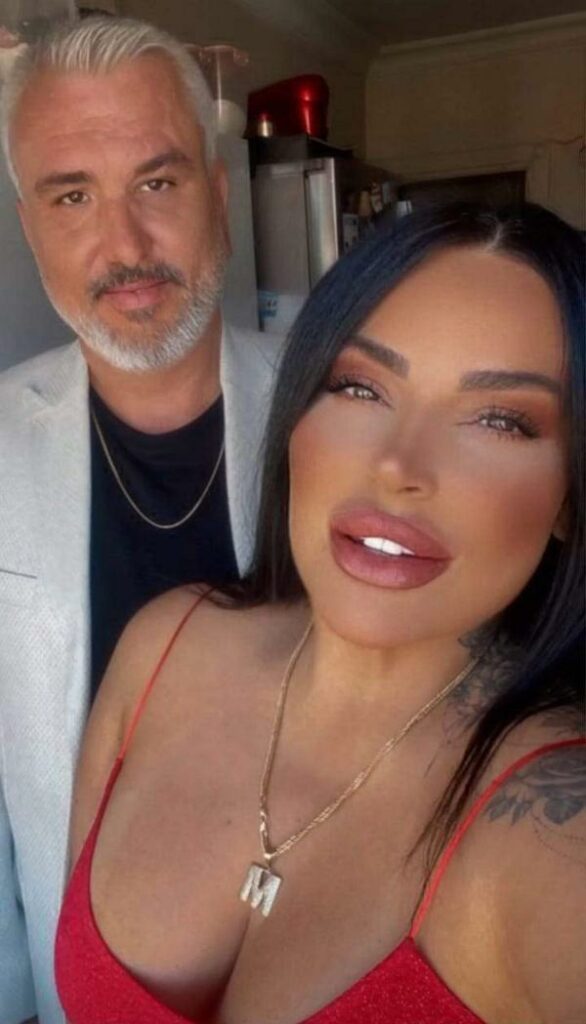 Cetiner was said to have shoved Mehlika to the ground during the fight, and she was helped to get on her feet by the birthday girl and her partner.

In a fit of rage, Cetiner allegedly shouted, “If we die, we die together.” He then wrapped his arms around Mehlika’s waist and threw himself off the cliff, taking her with him.

Sadly, they both died at the scene.

In other news, a Nigerian Lover-boy is currently over the moon as his white Lover flew into the country to pay him a visit.

The elated man took to social media to share a video of his woman walking in the “trenches” with him and couldn’t get a hold of himself as he kept on smiling exuberantly.

The beautiful lady also shared the happy smiles as it was evident that she was enjoying the rare adventure.

Bella Hadid Gets a Dress Sprayed on Her Nude…