Brother to popular actress and wife of superstar singer, Annie Idibia, publicly disowns his sister following the feud with her husband, Tuface.

Annie had taken to social media to publicly drag her husband for allegedly sleeping with one of his baby mamas, Pero.

In reaction, the actress’ brother, Uduak, took to Instagram to terminate the relationship between himself and the mother of two. 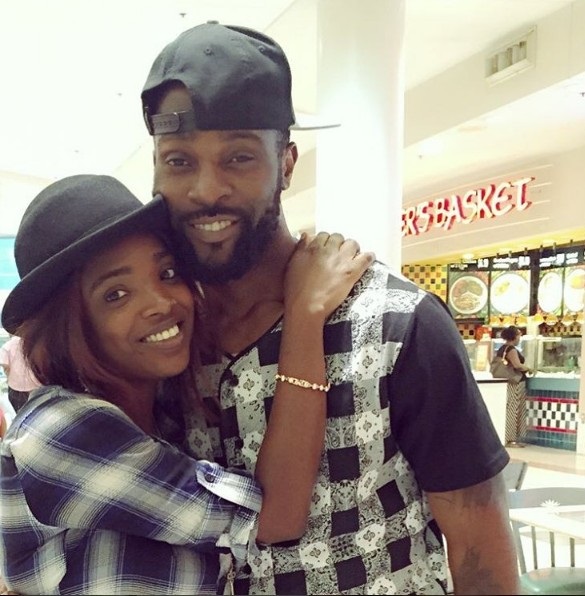 “This is for mutual friends and family, I just want to announce the entity and actress known as ‘Annie Idibia has seized to be friend, family, sister. Don’t hit me up, don’t DM me about her I have nothing connected with Annie or that brand whatsoever,” he said.