It would be recalled that earlier this year, the curvy actress married her best friend of 10 years even though the marriage crashed barely three months later.

Ever since the dissolution of the marriage, Princess Shyngle has gone from one trouble or the other with her ex-husband. 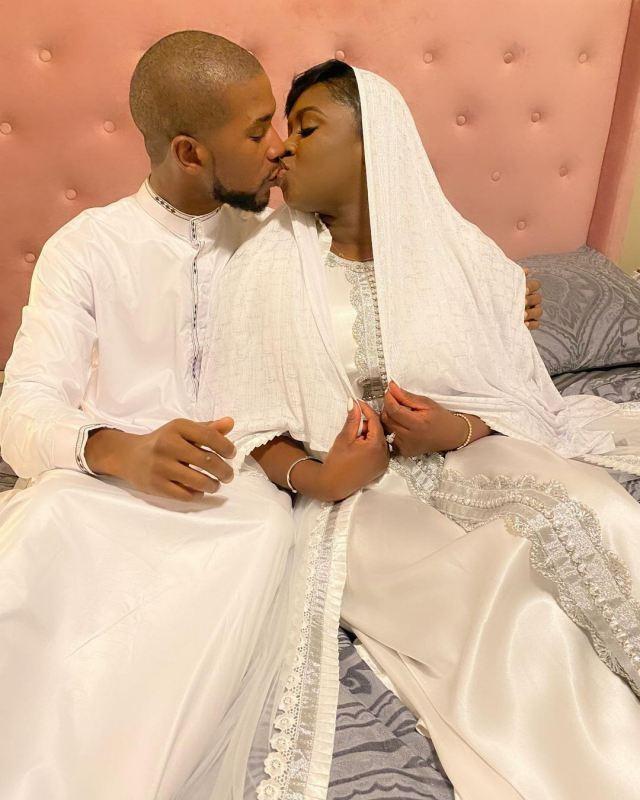 In a series of messages allegedly from Bala, the embattled man cursed out the actress with claims that the only true separation that can happen between them is death. 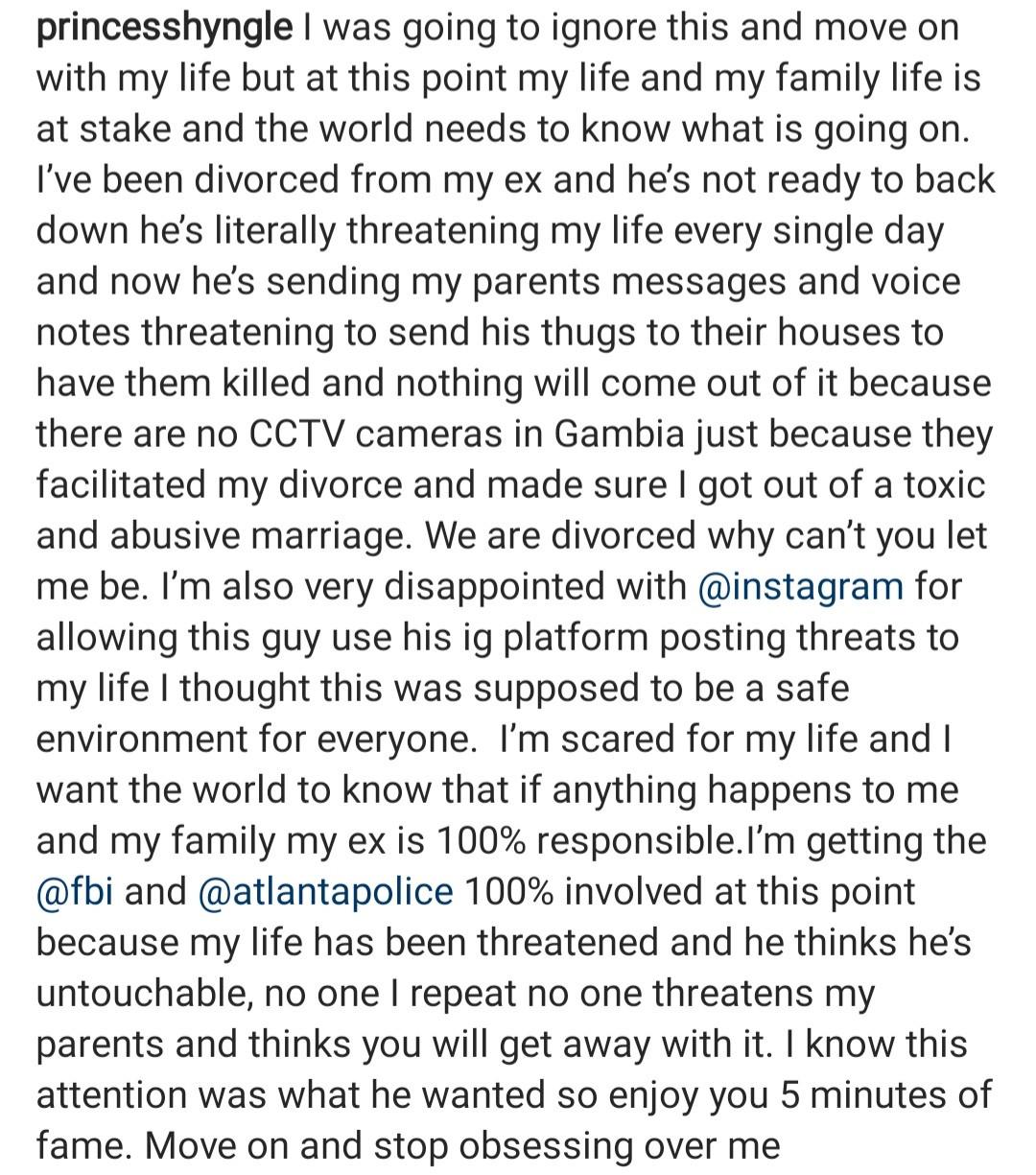 Swipe to listen to the audio below …